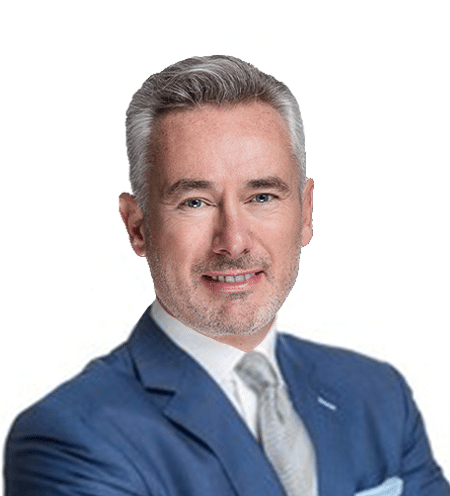 Brett was with Fidelity Investments for 17 years (one of the world’s largest independent asset management organisations), and for the last nearly 15 years serving as Chairman and CEO of Fidelity Investments in the Asia Pacific region. During that time Brett was on the Board of Directors of Fidelity’s international holding company, and a member of the five person Global Operating Committee, as well as being a Director of numerous operating companies and listed funds.

More recently, Brett served as a Senior International Advisor to Bain & Company, and is on the Board of Directors of Australian and internationally-domiciled companies and charitable organisations.

Craig Roberts
We use cookies to ensure that we give you the best experience on our website. If you continue to use this site we will assume that you are happy with it.Accept