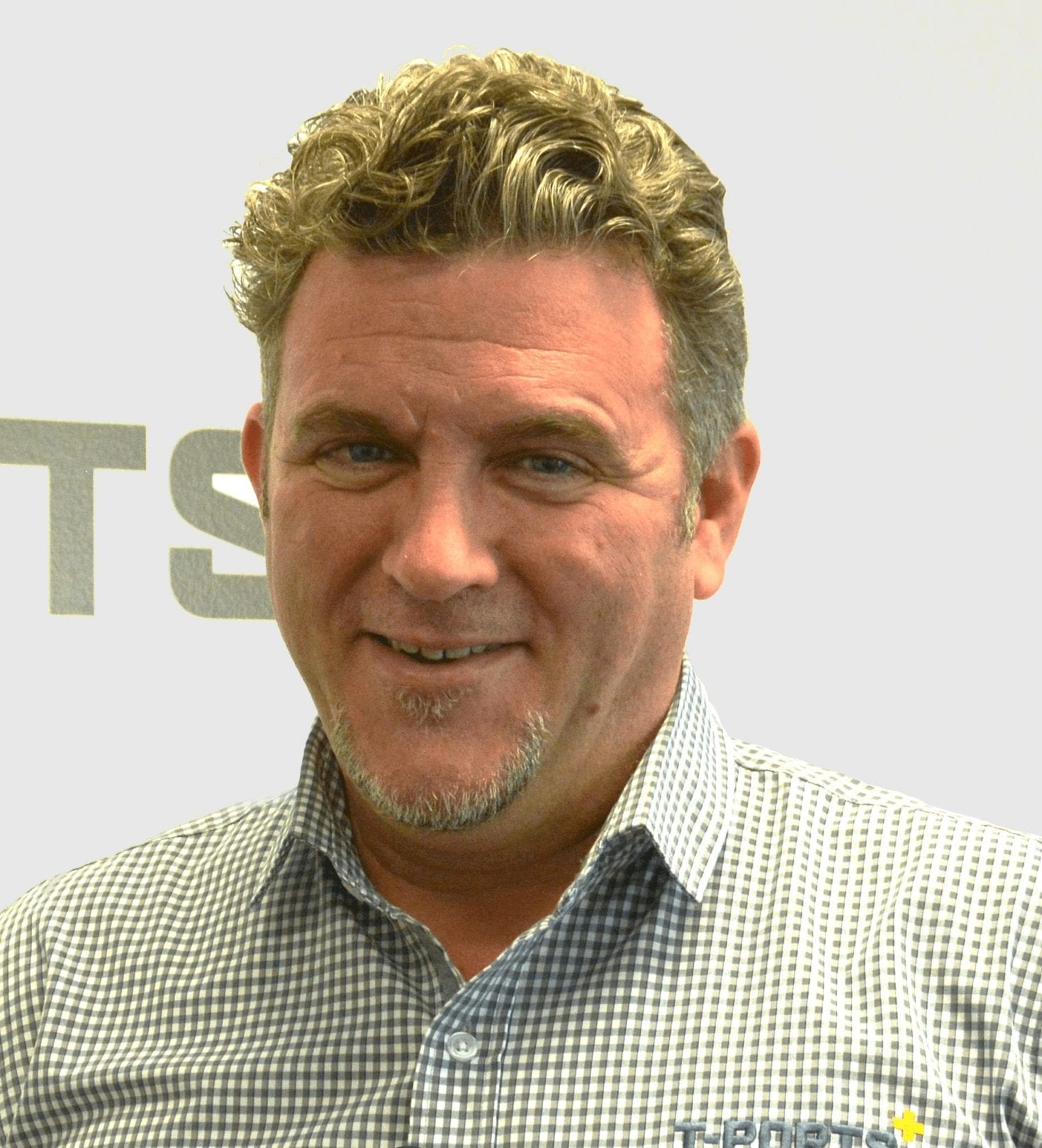 Originally from Ireland, Kieran’s background is in shipping and grain trading and he has worked with a number of well-known global companies in the industry.

Kieran has worked with Sea Transport Corporation since 2014 where he was responsible for the creation and development of a portfolio of agricultural and mineral port projects in Australia and Asia.

Kieran was CBICS / KCH Steel International Sales and Procurement Manager, responsible for creation and development of a portfolio of suppliers and customers in Asia. He was subsequently appointed Managing Director, taking on team management and strategic development worldwide.

Kieran holds a Masters of Economics from The University of Dublin and is fluent in German, English, and French.

Mark Antushka
We use cookies to ensure that we give you the best experience on our website. If you continue to use this site we will assume that you are happy with it.Accept