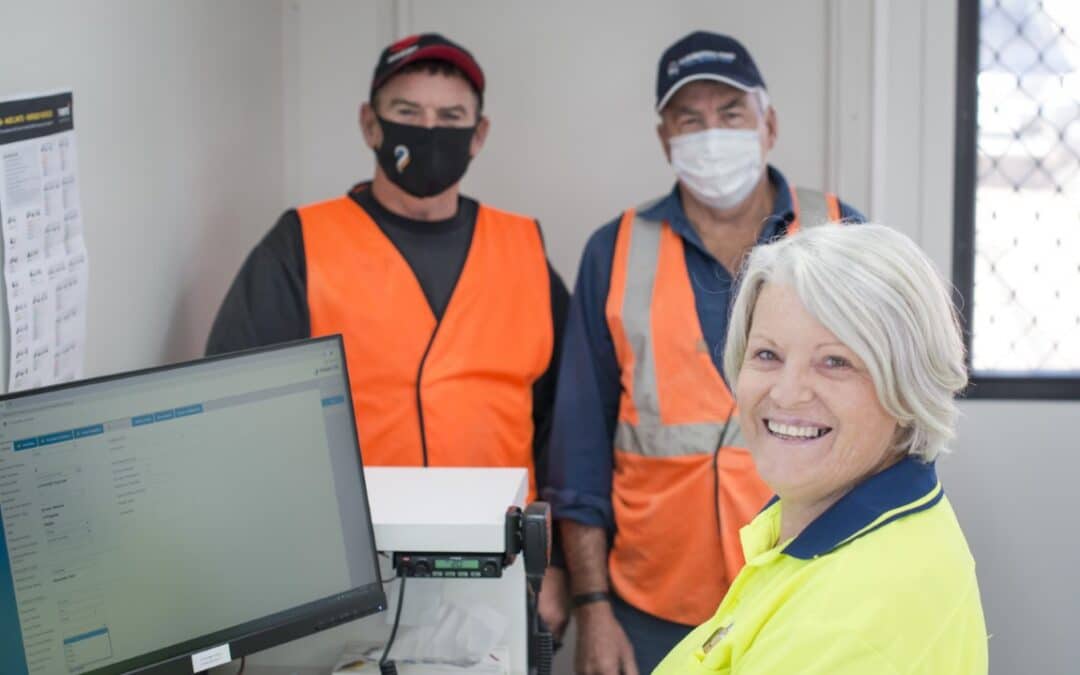 Grain growers on upper Eyre Peninsula have welcomed the largest investment in the district’s grain supply chain for nearly 25 years, as the T-Ports bunker site at Kimba received its first loads of barley.

T-Ports Chief Executive Officer Kieran Carvill said the company was pleased to be able to offer extra storage capacity this year as part of an ongoing commitment to deliver value to EP growers.

“Competition has delivered growers in the T-Ports catchment zone benefits estimated to be more than $30 million over the past two years,” he said.

“From recognising the ongoing strong support and starting construction, to now receive the first loads, is an outstanding achievement.

“We have also received the first loads into our newly-expanded Lock site. With at least five traders now purchasing grain at T-Ports sites, growers are well placed to reap the benefits of increased competition.”

Karawatha Park’s Dion Woolford said the changes due to competition had been significant.

“The change with T-Ports being on the scene is certainly significant; pricing has been heavily influenced by more competition, not just here, but down south and a long way west too,” he said.

Dion’s father, Bert Woolford, said they were pleased to encourage competition to ensure the longevity of their business.

“You hear of a few dollars being thrown around here and there all of a sudden to attract grain elsewhere, we are just focused on encouraging competition for the longevity of our business and the community benefits it brings,” he said.

“Hopefully all EP growers will get behind T-Ports to ensure these benefits are ongoing. We can see the impact they’ve made to our bottom line and we need it to be long term.”

Mr Carvill said there had been a significant shift in the supply chain landscape for EP growers and particularly in terms of grain marketing options with three of the world’s biggest in ADM, Louis Dreyfus and AWB Cargill, plus Australian Grain Export, Flexi Grain, Market Check and AAAX all participating along with Clear Grain Exchange.

He said the introduction of T-Ports in 2019 had delivered increased prices versus Port Adelaide within the catchment zone, freight savings and grain upgrades through active binning.

“Some traders who had all but pulled out of the EP market have returned since T-Ports has provided alternative market access,” he said.

“T-Ports has brought marketing competition back to the Eyre Peninsula and we want growers to assess the difference this has made to their bottom line.

“We’ve also got more liquidity now in this system and we’ve brought market players back into the EP because of the competition in the supply chain.

“You only have to look at the prices that are being paid to growers on the lower Eyre Peninsula or on the other side of the gulf outside of the T-Ports catchment area to see the big premiums that are now being offered to growers within the catchment.”

Mr Carvill said T-Ports was aware of the talk of other off-market incentives being offered to growers, however, he encouraged growers to carefully assess the benefits they have received through the introduction of competition before making selling decisions.

“We would ask growers to look at the price differences that are taking place through competition and to reflect on how they’re going to support that competition moving forward so they can continue to benefit from the rewards on offer,” he said.

“We encourage growers to look beyond one day’s cash pricing and consider supporting competition to harvest benefits long into the future.”

He said T-Ports is also offering growers access to its off-peak program, which is designed to encourage the use of temporary on-farm storage, with delayed delivery after January 10 until the end of February 2022, providing grower incentives of $12-$14 per tonne. This is a new offering which is not a buyer’s call, but rather growers have the flexibility to deliver when they want in consultation with T-Ports. 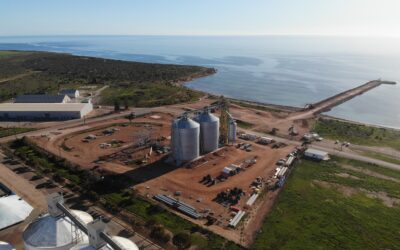 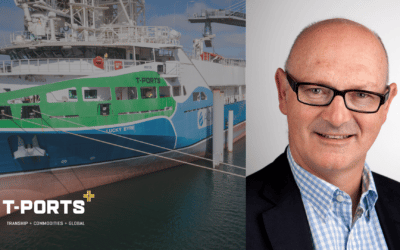 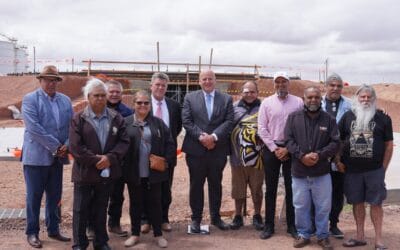