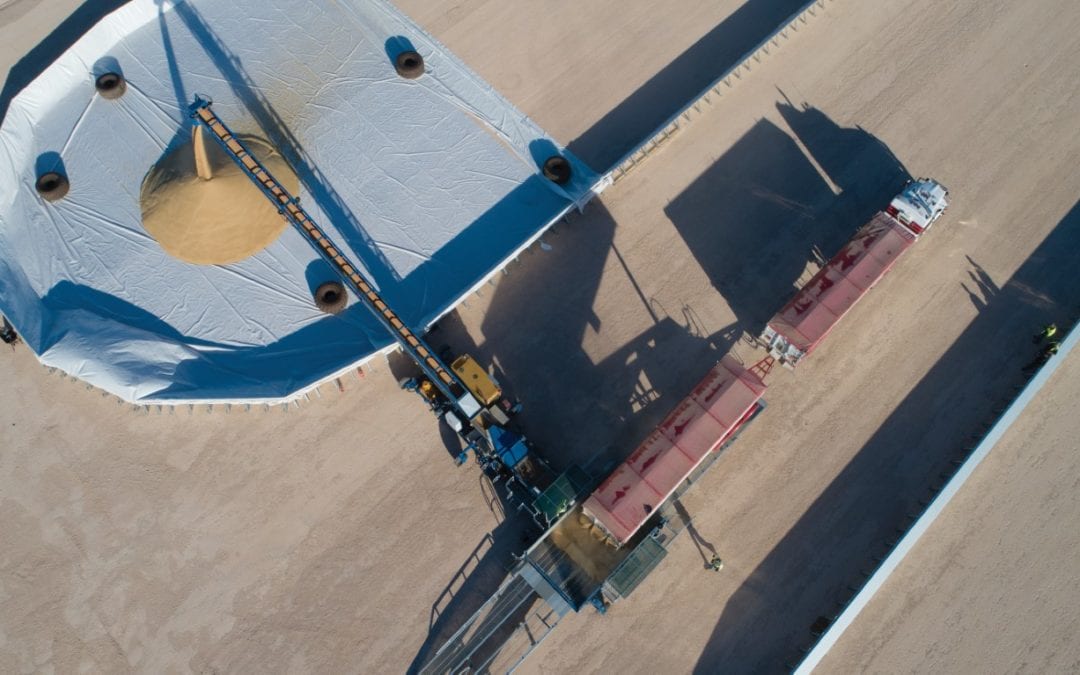 April has been a productive month for T-Ports with new milestones reached and an announcement made, while the project remains on track to open for grower receivals later this year.

We wish all growers a safe and successful seeding and we have our fingers crossed for some much-needed rain in coming weeks to get crops up and out of the ground. We will be in contact with growers after seeding for some planned site meetings so keep an eye on your email inboxes for details.

Construction at both the Lucky Bay and Lock bunker sites is nearly complete, with bunker walls at Lucky Bay more than 85% complete.

The installation of portable building on the sites including toilets, supervisors’ office and smoko rooms finished about a week ago.  Thanks to Ausco Modular for their help with the installation.

In coming weeks, T-Ports will be working to finalise some small infrastructure installation, such as steps/ramps to buildings, as well as traffic management delineation.

The Lock bunker site begun the first stage of its commissioning ahead of opening for harvest, with the receival of the first loads of grain in early April.

The grain was purchased by ADM during the 2018-19 season and stored on-farm in anticipation of delivery into T-Ports.

“To finally have an alternative supply chain option on the Eyre Peninsula is great news for growers who will benefit from the competition in the supply chain and will have some choice in how they manage their grain logistics,” he said.

The Lock and Lucky Bay bunkers will provide a combined 500,000 tonnes of storage capacity.

Contractors Keller (ground improvement) and Buttrose Earthmovers (earthworks) are progressing construction of the Lucky Bay port in time for October receivals. Heavy machinery is at work for the remediation and ground improvement scopes at the site, while dredging has also commenced.

This is an exciting step in the project’s timeline and signals the project is on track to deliver its goal of bringing the port closer to the product.

The many years of work that have gone into the project are now beginning to come to fruition in a really visible way in coming months.

We are on track to be open and ready for grain deliveries in October this year and look forward to a long and productive relationship with growers on the Eyre Peninsula.

Having the Lucky Bay port construction now underway demonstrates the company’s commitment to the region. We see a long and beneficial partnership with EP communities and we know this development will provide grain growers in the region the competition in the supply chain they have been waiting a long time for.

T-Ports has announced it will expand to the Yorke Peninsula with a port development located at Wallaroo.  Planning for the second port in the company’s network has been underway for several years.

It has included significant scoping studies of the coastal environment, shoreline, inland freight networks and economic feasibility to ensure the port’s long-term sustainability.

The initial design is finalised and planning negotiations are underway with section 49 (Crown Development) approval required for the project now at an advanced stage, with support from the Copper Coast Council and Department of Planning, Transport and Infrastructure.

T-Ports is looking forward to being able to offer growers in the Yorke Peninsula and Mid North regions an alternative supply chain.

T-Ports is seeking staff with an outstanding attitude and exemplary performance to be part of the team.

Our people are our greatest asset and key to our future success. We are looking for people who consistently drive for the safest and most efficient outcomes while contributing to a tight-knit team who enjoys their role and supporting the local communities of Eyre Peninsula.

T-Ports four business pillars are safety, innovation, customers and integrity. We pride ourselves on the service we offer grower partners and industry customers and we are always committed to doing this in a safe and efficient manner.

Position descriptions and information on how to apply may be found HERE.

This email update was sent to subscribers on 1 May 2019. To subscribe, head to the Contacts page.

T-Ports to expand to YP with Wallaroo port development

T-Ports on track to receive grower deliveries in harvest 2019 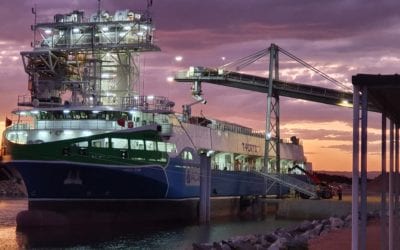 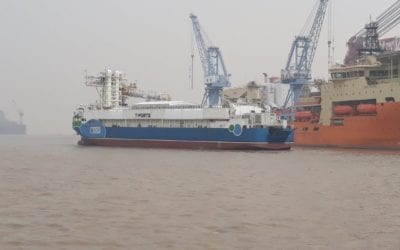