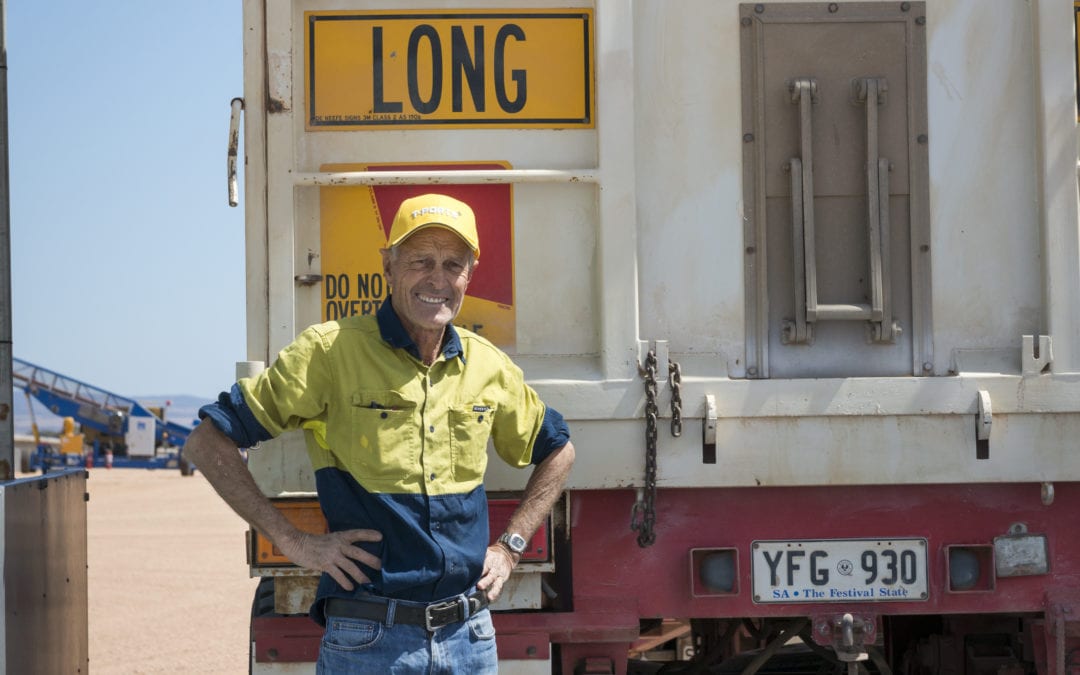 South Australia’s newest storage and handling facility has received its first loads of grain from the 2019-20 harvest this week.

The load of Spartacus feed barley came from the Kaden family, Mitchellville and was received into the Lucky Bay bunker site.

“This project has been many years in the making and it has taken a lot of time and a lot of effort to reach this point,” he said.

“We are very happy and proud of the sites and excited to have received this first load this week.

“We are looking forward to offering Eyre Peninsula grain growers an alternative storage option this harvest.”

The two bunker sites at Lock and Lucky Bay – constructed as part of the $130 million Lucky Bay port project – are now open for grower receivals.

The two sites feature a combined 500,000 tonnes of grain storage capacity, with a further 24,000 tonnes of storage in steel silos at the port currently under construction. The bespoke transhipment vessel, the ‘Lucky Eyre’, which has a capacity of 3,500 tonnes will arrive in Australia later in the year.

“T-Ports is committed to the Eyre Peninsula and we know this development will provide grain growers in the region the competition in the supply chain they have been waiting a long time for,” Mr Carvill said.

“We are proud to support South Australian businesses and regional communities along the process. We look forward to a long and productive relationship with growers on the Eyre Peninsula.” 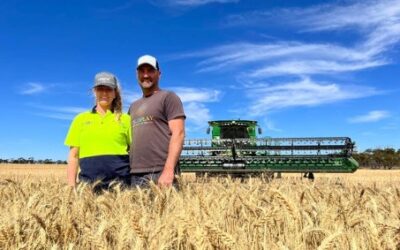